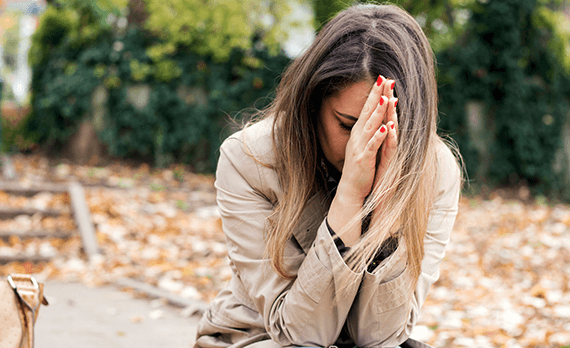 In the United States, nearly 24 people per minute become victims of rape, physical violence, or stalking by an intimate partner—nearly 12 million men and women. Unfortunately, situations of domestic abuse involving spouses, dating partners, or parents and children are far more common than one would like to believe.

Domestic violence is any use of force in a domestic situation that results in bodily injury, threats of bodily harm, or causes any kind of physical contact the other person may regard as offensive or provocative. Under Texas law, a violent act constitutes domestic abuse if it is committed against a member of one’s own family, an individual with whom the alleged offender has or once had a dating relationship, or another member of the household.

Unfortunately, anyone can become a victim of domestic abuse and violence. According to the Texas Department of Public Safety (DPS), in 2018 alone, over 200,000 people were found to be victims of domestic abuse and family violence. In most cases, family violence affects those between 20 and 40 years of age, although it can affect people in any age group.

Domestic abuse doesn’t just hurt the target; it can also affect those who are not the main target of the offender as well. For instance, children often become witnesses to domestic abuse. Of the 158 women in Texas who were killed at the hands of an intimate partner in 2015, 108 of them were mothers.

Victims of domestic abuse often feel helpless or stuck in a pattern of violence within their family situation. This can be due to children, a lack of available resources, immigration issues, or fear that leaving could make the situation worse. If domestic violence has occurred, you need to contact local law enforcement and ensure a police report is filed.

While abuse doesn’t always escalate to physical violence, it’s important to realize that emotional and verbal abuse can be just as damaging as being physically hurt, and can have negative long-term effects on victims and their children. Victims of domestic abuse should seek legal assistance to protect themselves and their children regardless of whether physical violence is involved.

A protective order is a court order that limits the freedom of a person accused of committing a crime involving family violence, sexual abuse, or stalking. In certain cases, non-violent child abuse may also serve as the basis for a protective order.

A protective order is different than a restraining order because if someone violates a protective order, they can be arrested and charged with a criminal offense. The duration of the order depends on a variety of factors, including the type of abuse endured, if children were present, if an arrest has already been made, past instances of violence, the likelihood of future violence, and more. Protective orders for family violence or domestic abuse typically last two years, but can be ordered for any duration, including for life. Often, sexual assault and stalking protective orders will last for life. Additionally, due to the many unresolved issues that follow divorce proceedings, Texas allows protective orders in post-divorce situations.

Dealing with domestic abuse can be incredibly challenging and take a physical and emotional toll on victims who suffer mistreatment at the hands of a loved one. At The Law Office of Ilana R. Tanner, we understand how upsetting and dangerous these situations can be and we are here to help victims get the protection and peace of mind they need to move forward. Contact us today to discuss your case.

Tell Us About Your Case

We focus on helping you with your family law challenges. From divorce to custody matters, we are committed to serving you with the best legal representation. We want to take care of you and your family.